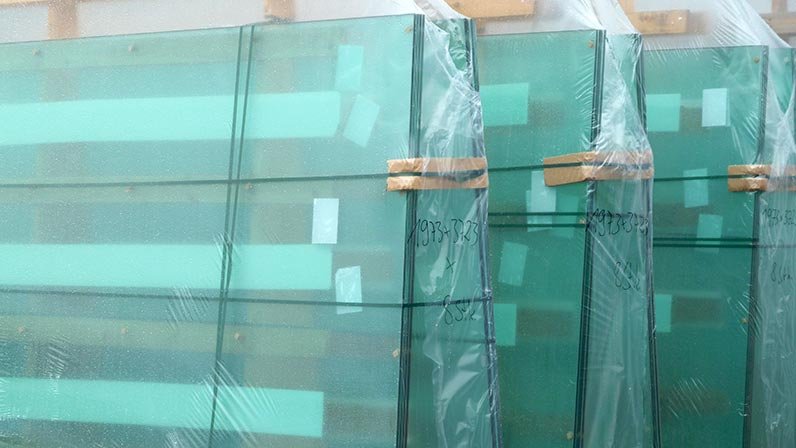 To transport goods safe and secure a load securing according to the rules is stringently necessary; also the lawgiver obliges explicitly on this.

Basic requirement for an effective cargo securing generally is first of all an adequate securing of the load unit.

The load securing and the components to be used for it depend on the respective statement of the problem. In doing so a combination of anti-slip mat, lashing strap and dunning bags is mostly a good approach to solution.

One-way lashing straps are closed with buckles; the rigging takes place by manual or pneumatic tensioner. The handling of one-way lashing is very easy, however it is important, that the used components (strap / buckle / hook) are tuned on each other and also are suitable to the respective lashing possibilities (among others firmness of the anchor points). Also suitable tensioner must be used, which allow to raise the necessary pretension for optimum securing.

There are two variations of one-way lashing straps:

This strap is composed of lengthwise and crosswise woven polyester fibres. It is extremely tearproof and does not split, hence optimum suitable for load securing in containers, on flats as well as for the securing of goods on ships and on railway.

On this strap the single parallel lying polyester threads are protected by a plastic coating made of polyethylene and polypropylene. In particular this offers protection against sharper edges or chemicals like acids and leaches too. 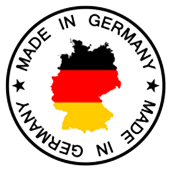